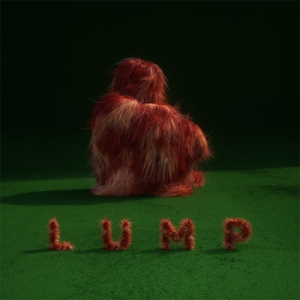 Can you imagine what a whimsical Laura Marling song sounds like? It’s not a farfetched proposition, come to think of it: there was some degree of that in her earlier work, but she quickly moved towards the “mature for her age” proposition, coupled with her recent dive into Americana in her last couple of records. That makes Lump – her project with Tunng’s Mike Lindsay – refreshing, if not exhilarating. It’s not because of a change of background, although Mike’s ambient, eerie production makes for some curiously twisted choices. The best thing about this project is how no one artist dominates. Laura dives into her more surreal side, with songs that are both dreamy and jagged at the same time. Mike shifts towards the quiet and loopy, taking advantage of the new voice in his toolkit. Both push and pull each other, resulting in a quick shot of… well… they do say Lump is an entity of its own (it’s the furry monster on the album cover) and they’re just assisting it, and yes, that is how it sounds like. A bit curious, a bit whimsical (down to the final track, which is essentially Laura reading album credits – the ambient track I did not know I needed) and a force on its own. [NB] | 4/5